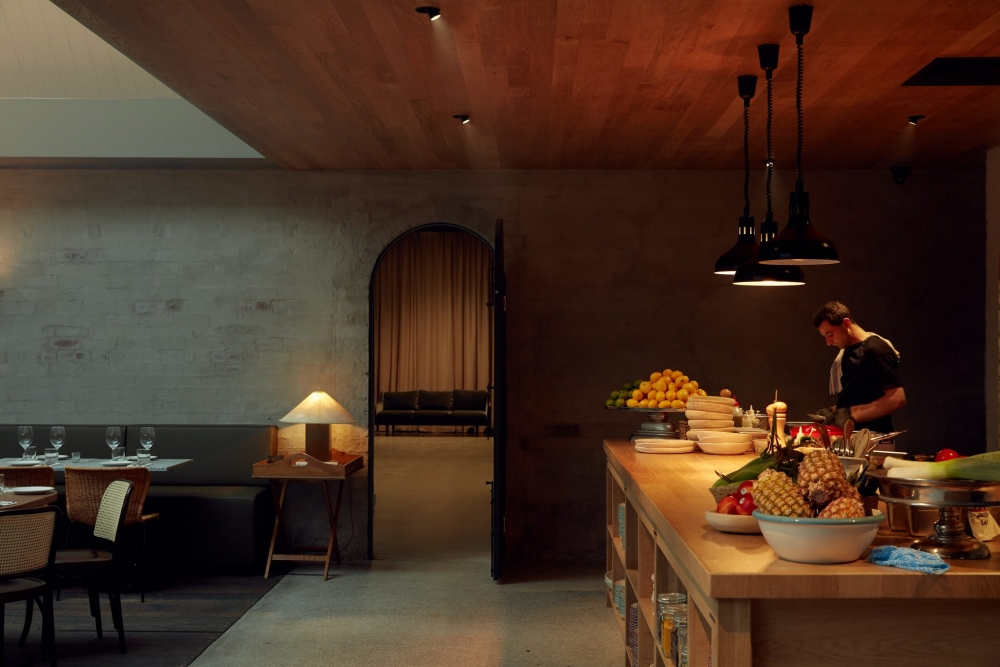 Adam Wright-Smith (formerly The Fat Radish, NYC) new restaurant with Asaf Smoli and Leigh Worcester from food&desire in South Melbourne is fast becoming one of the area’s most sought after new eateries.

And we mean ‘sought after’ in a both the figurative and literal sense because the converted old mill has an unassuming façade that can be a little hard to find.   But once you’re in, the place opens right up offering hearty farm-to-table cuisine, high ceilings, warm lighting and Scandinavian-inspired design.

The glass-roofed restaurant (i.e. the Glasshouse) seats 85 people and has a homely feel with the kitchen in sight for guests to watch their meal being prepared and cooked on an open flame grill and oven.   Then there’s the adjoining bar and private dining room called the Chimney Room.

It’s the kind of place that’s perfect for teeing up a casual drink and a bite of pizza, or a big family get-together, or a first date, or a quick lunchtime catch-up, or a surprise party for your long lost cousin (who’s been squinting into Google maps and wandering the neighbourhood since he found a park off Normanby Road).

The old mill next door has been converted into an event space and heroes its past life, utilising restored timber, brick walls and exposed trestles and will be home to weddings, corporate dinners and conferences.

We helped spread the word about this unassuming South Melbourne secret by inviting a select group of media for an intimate dinner in the Glasshouse space. It’s gone on to be a top story for the likes of Broadsheet, The Urban List, Concrete Playground and GQ. 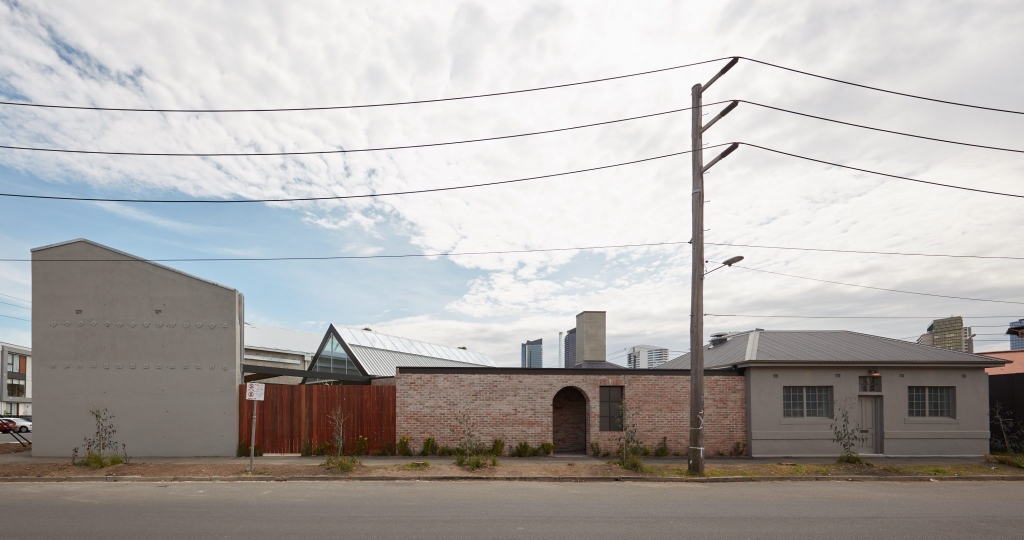 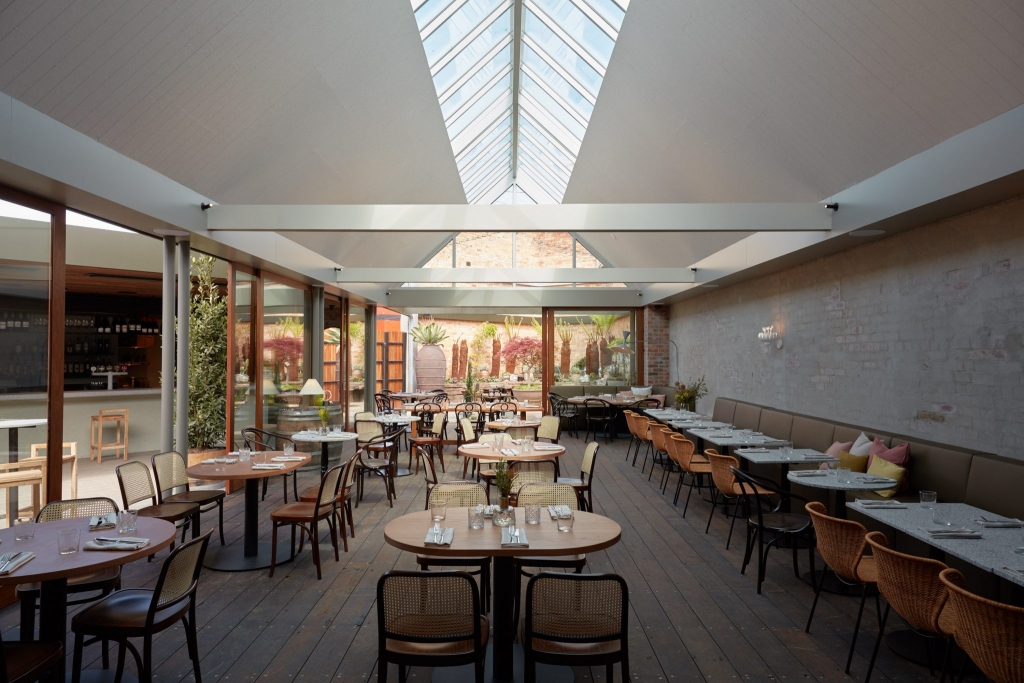 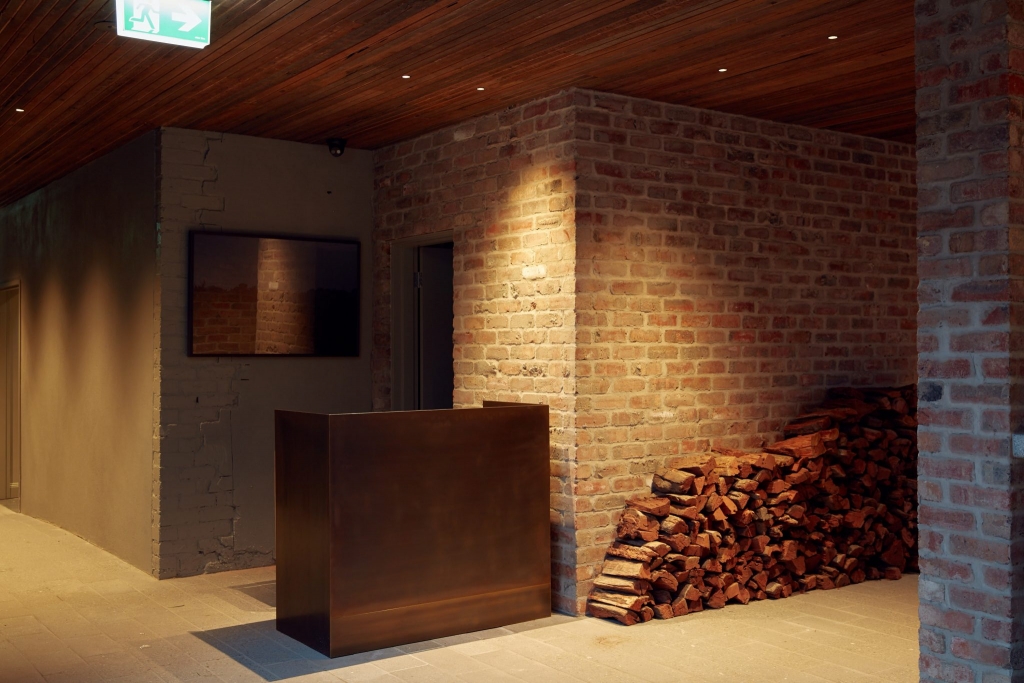 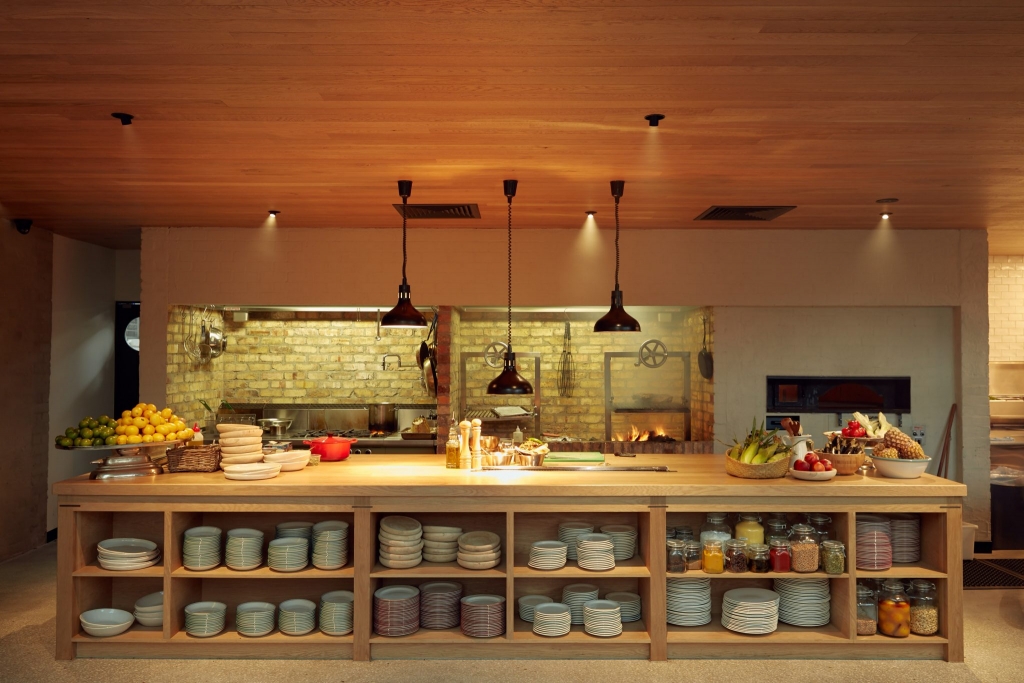 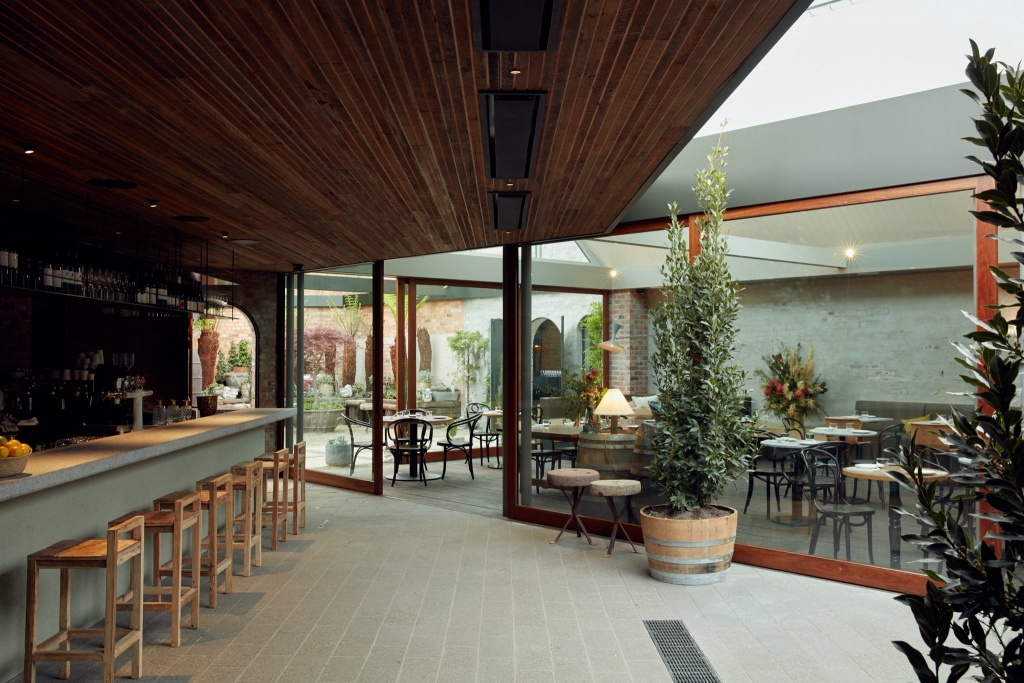 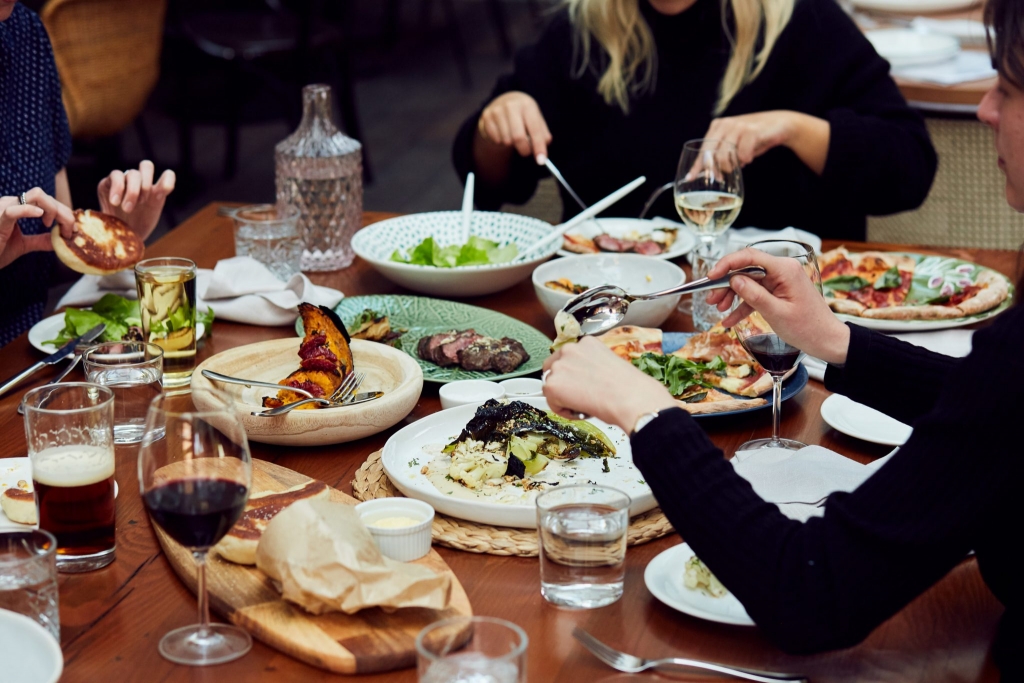 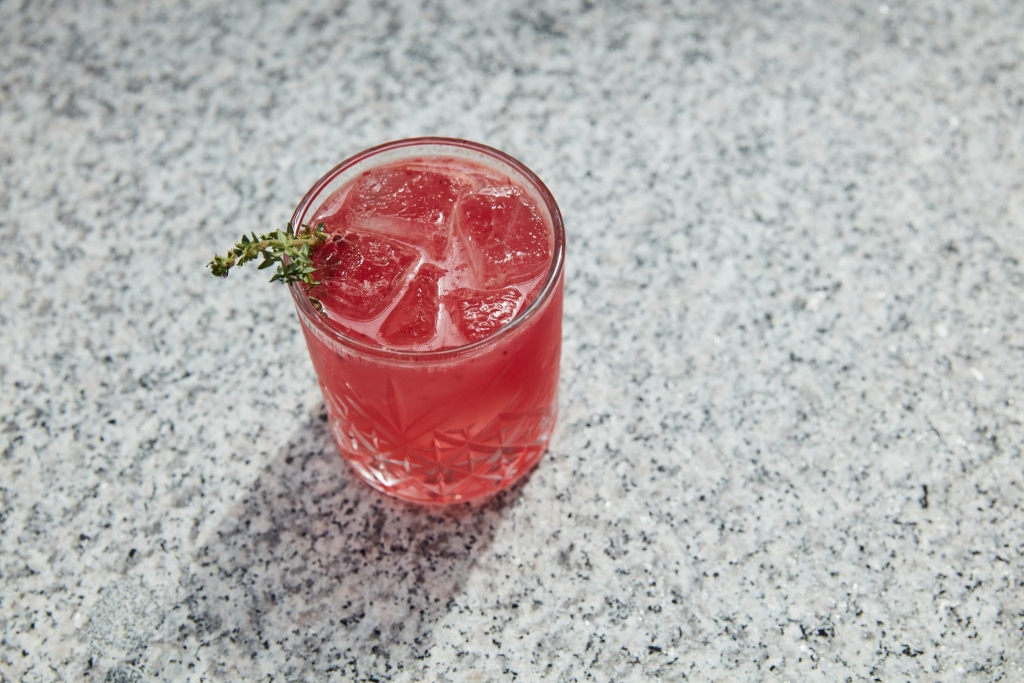 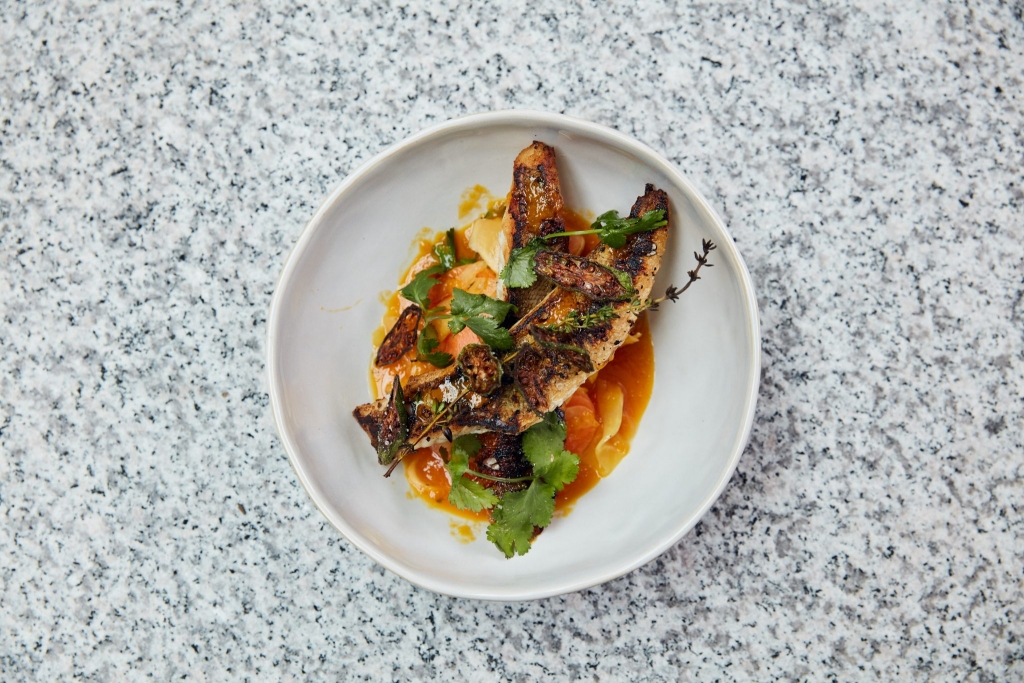 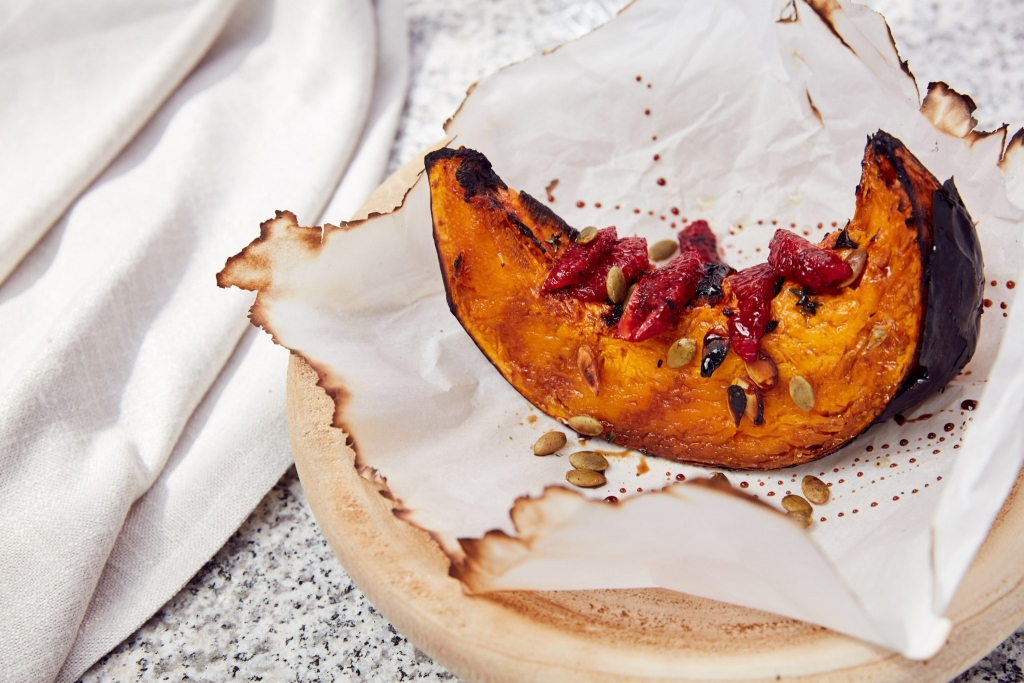 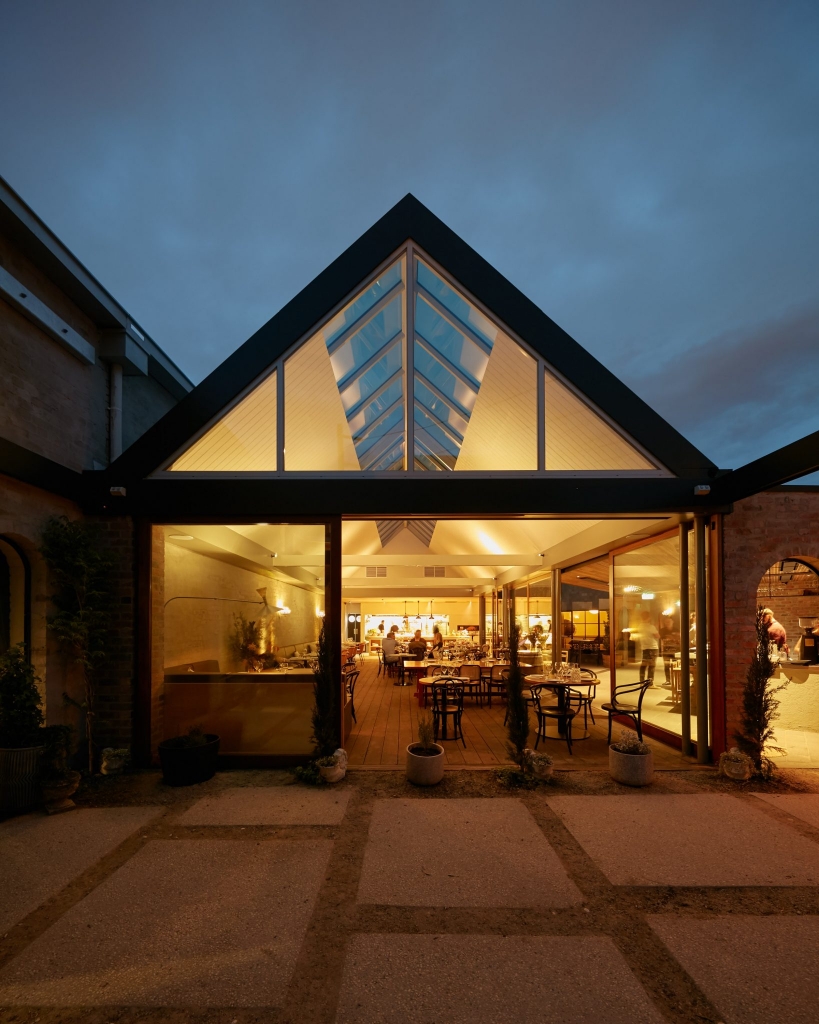