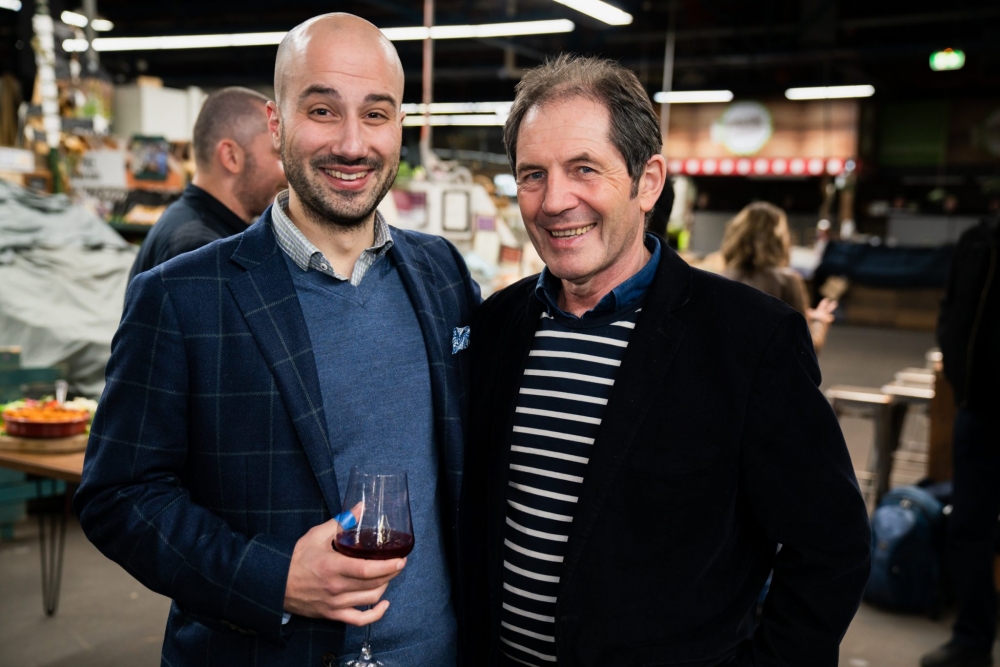 Our fave cheese guy, Anthony Femia, has had a serious upgrade in his lodgings, swapping his cute but humble antique cheese cart for a bells-and-whistles permanent stall at the Prahran Market.

The new store features a state-of-the-art maturation room (fitting for one of Australia’s best affineurs), a seven-metre-long cheese cabinet and a dedicated toastie kitchen with an expanded menu and room for punters to eat in as well as take away.

At the opening party, Anthony catered for a kilogram of cheese for each guest. This took the form of a series of cheese stations including That’s Amore pulling fresh mozzarella, a DIY raclette station and mini copper pots full of melted camembert. 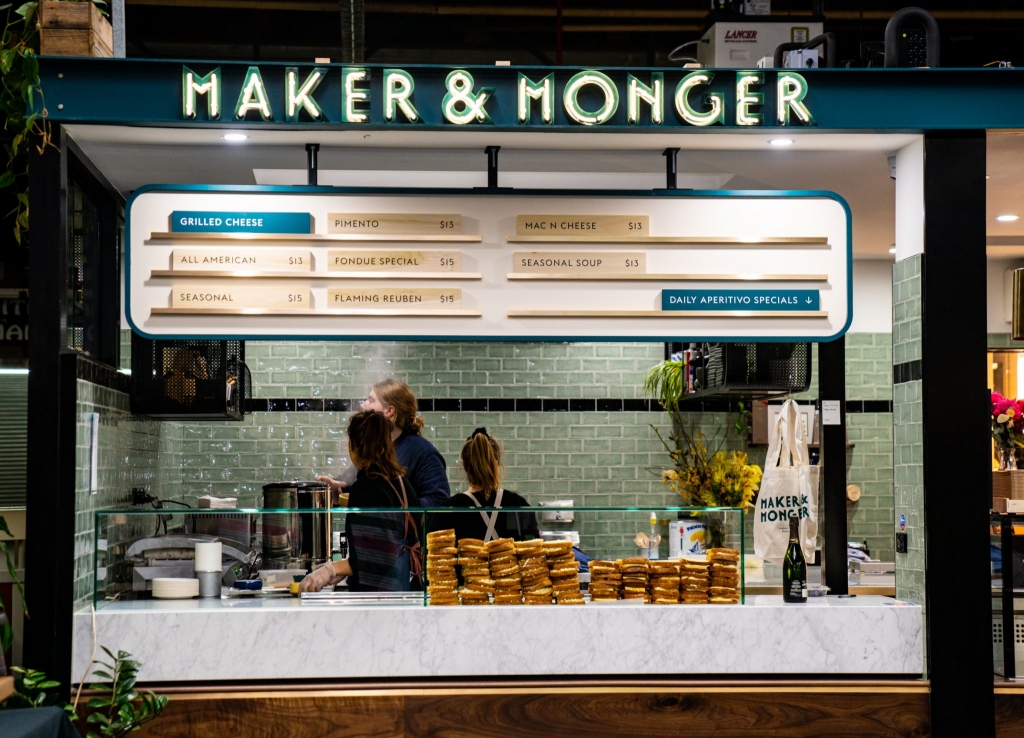 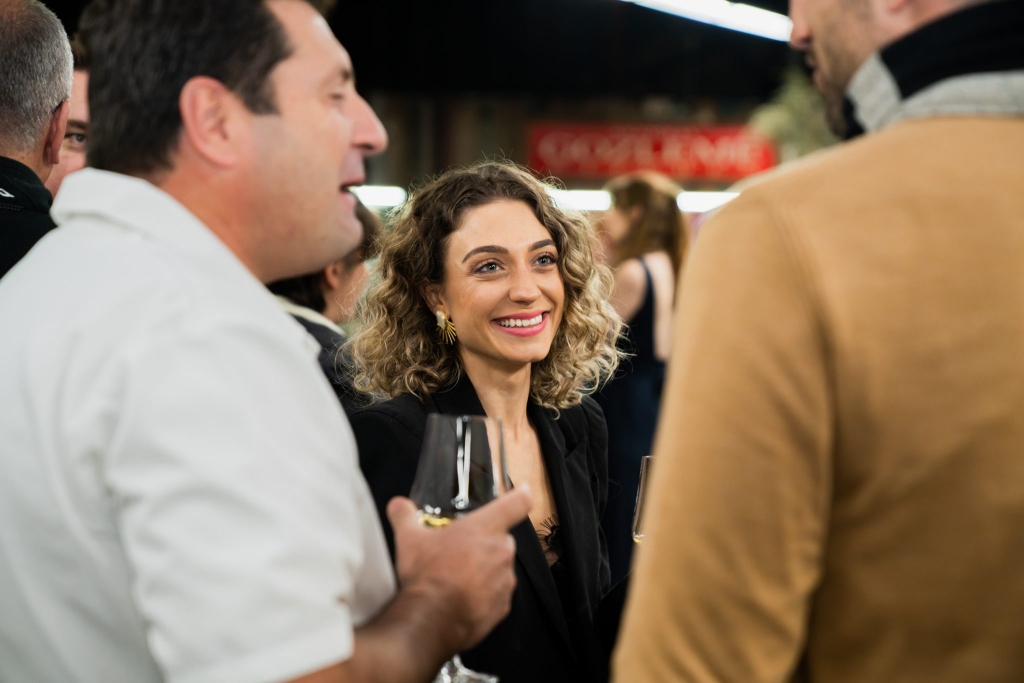 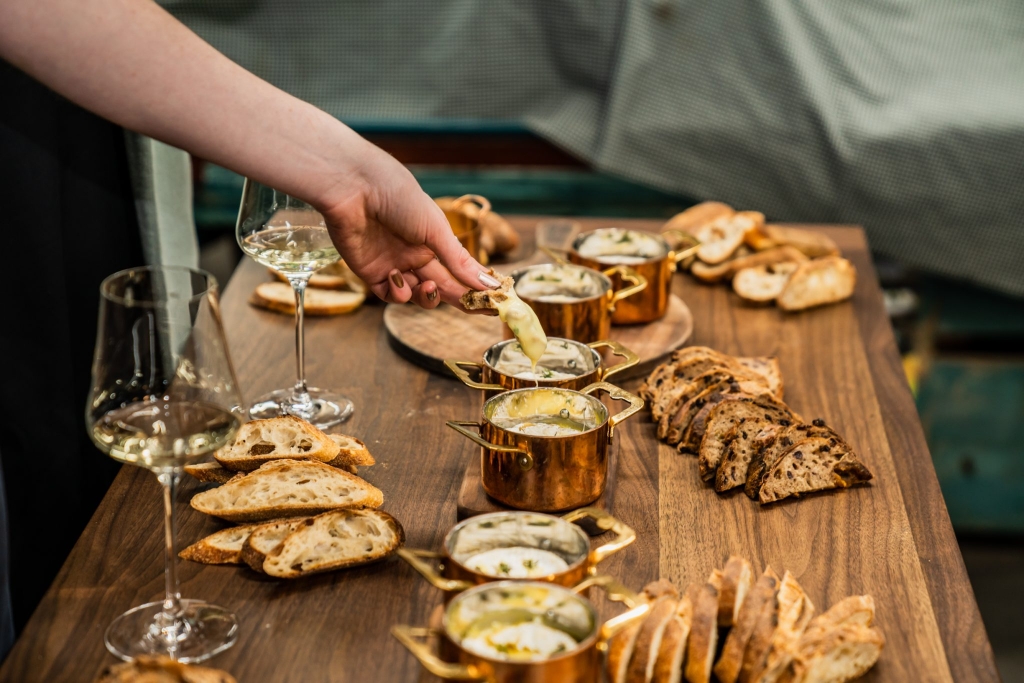 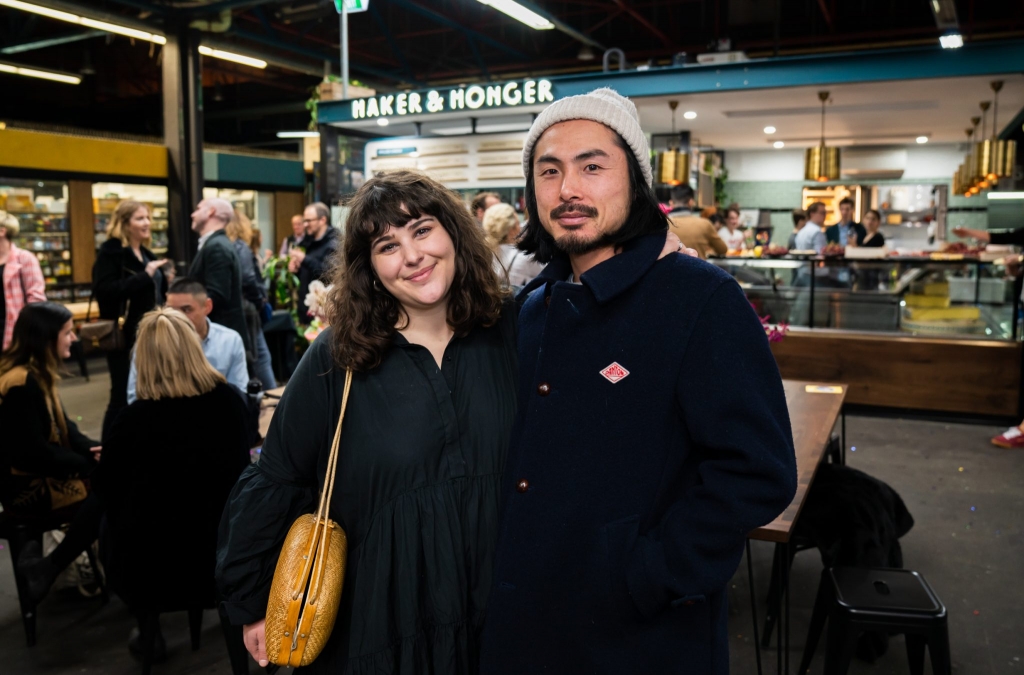 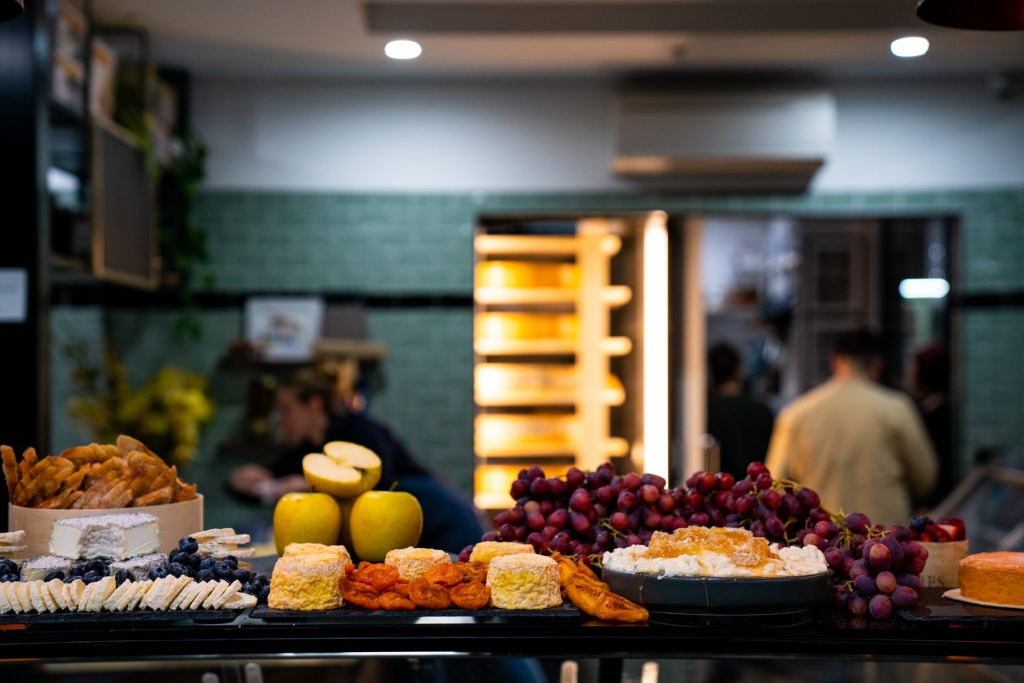 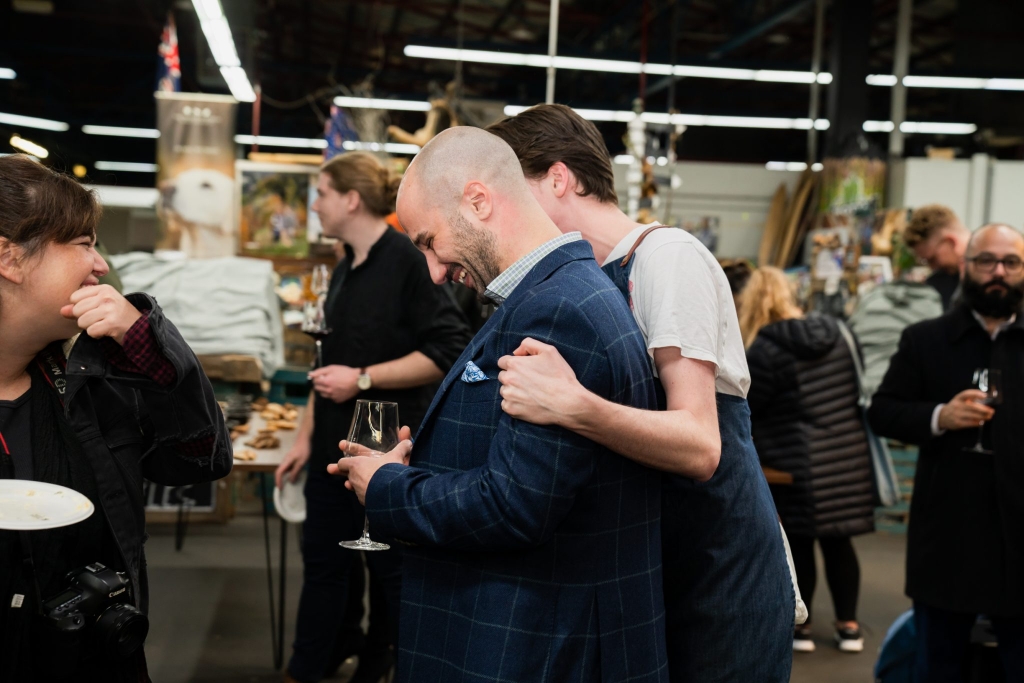 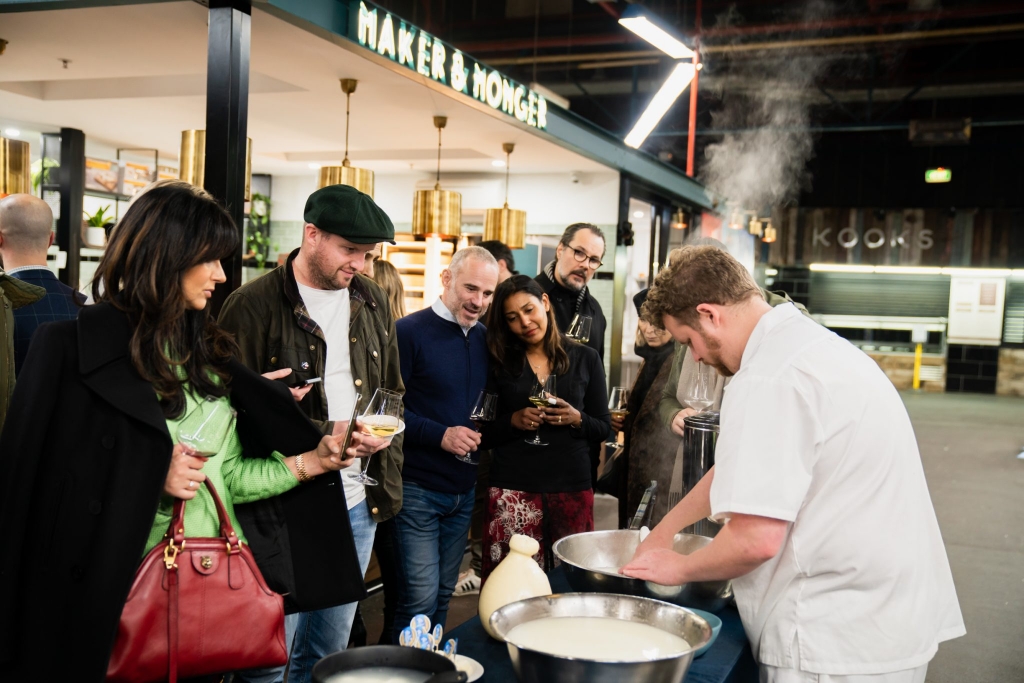 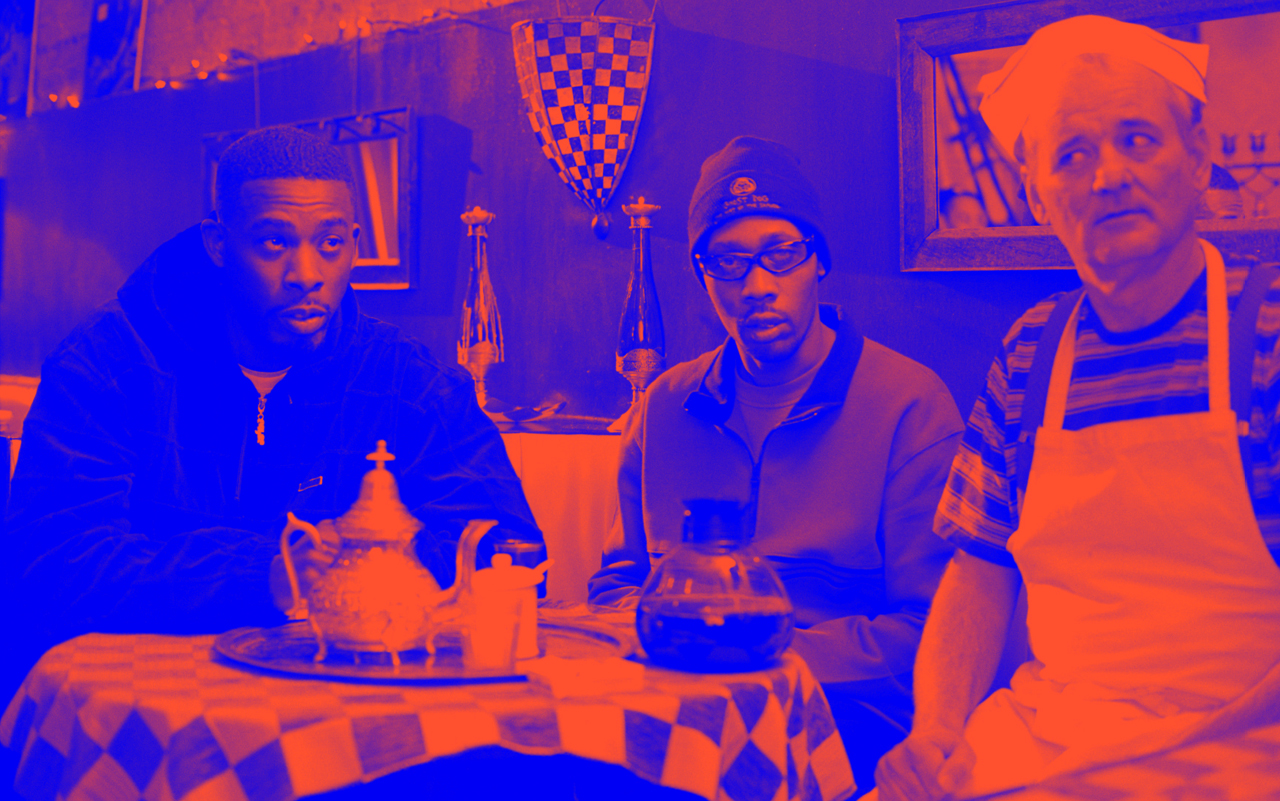