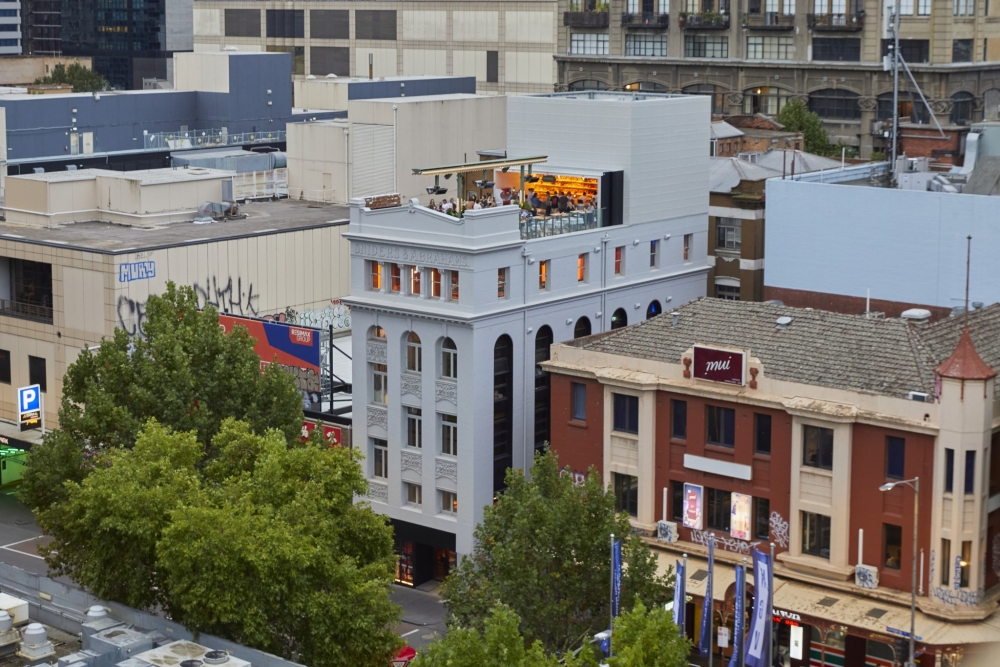 It was a red-letter day when HER swung open its multiple doors in early February. Almost six years in the making, the four-level, multi-concept venue on Lonsdale Street in the city became an instant Melbourne landmark and the latest addition to our famous “vertical laneways”.

A grand Victorian rescued from neglect by the HQ group (the maestros behind Arbory and Arbory Afloat), the fully renovated building has been turned into a wonderland of modern-classic food, sophisticated drinks, art, design and music, with four separate venues making it a case of “choose your own adventure” when visiting.

At the street-level, you’ll find French-leaning HER bar; level one hosts the Tokyo-inspired Music Room; Thai street food restaurant BKK sizzles on level three; and the building-crowning bar HER Rooftop sits above with all the city views you could hope for.

KDPO has been working closely with the HQ group for the past two years, helping develop the narrative for each venue, announcing the name and assisting with the launch.
Features for this very exciting venue have already appeared in Broadsheet, Time Out Melbourne and Concrete Playground, and Postcards with upcoming coverage in Gourmet Traveller. 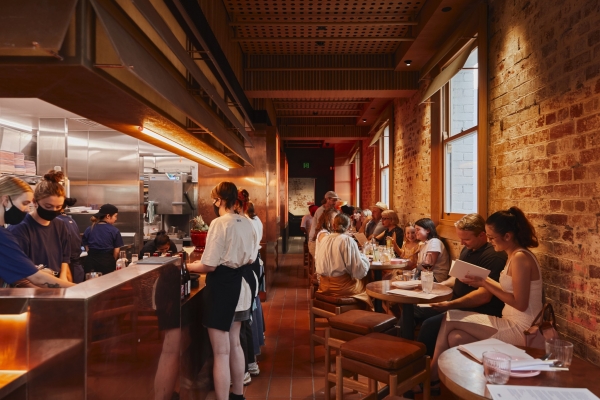 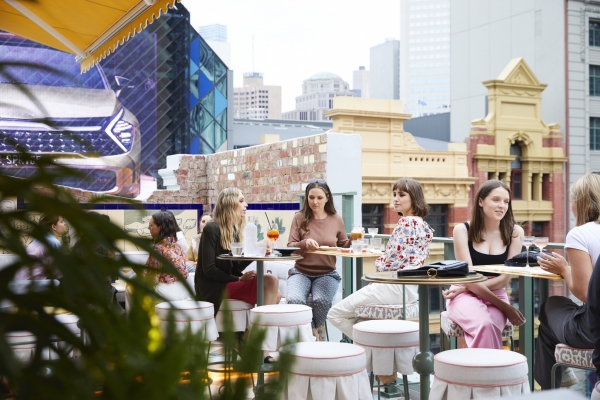 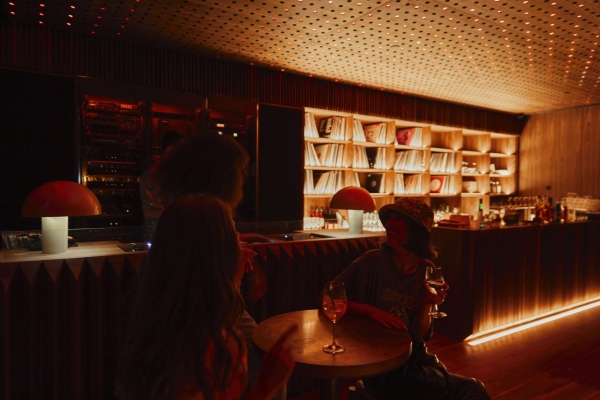