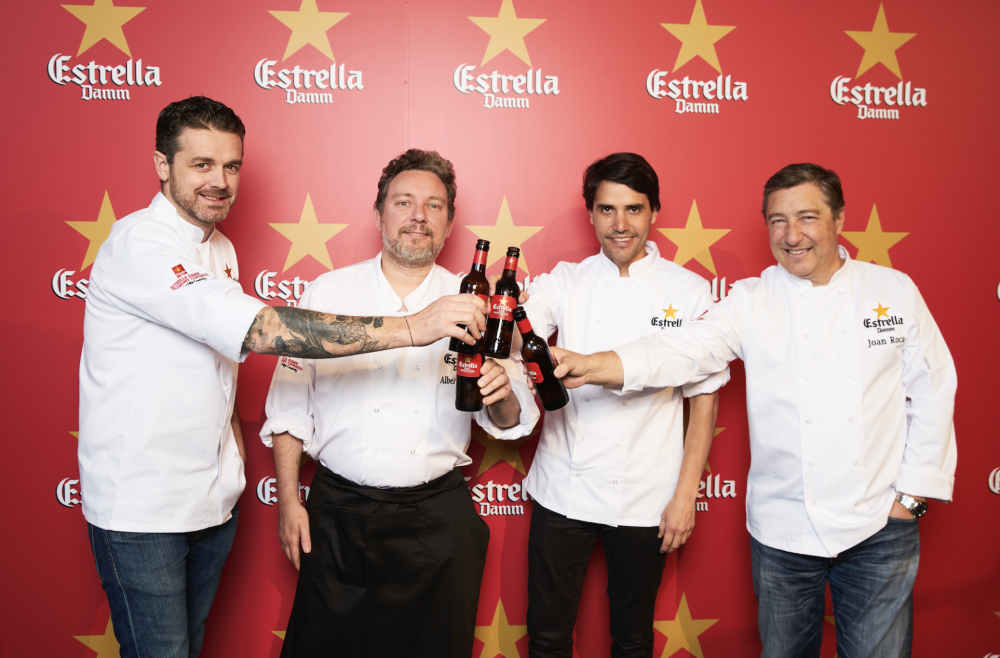 Congress was in session at MAIÀ, Atlantic Wharf

Bringing different chefs and food-lovers together is an event. Gathering the world’s best chefs under one roof? That’s a congress. London did it, Miami did it, when it was Melbourne’s turn to hold the Estrella Damm Gastronomy Congress, we helped the event shine bright like a (Michelin) star.

The theme for 2017 was “Approaching High Creativity” and attendees gaped as some of the world’s best chefs – Virgilio Martínez from Central (Peru),  Joan Roca from El Celler de Can Roca (Spain), Albert Adrià from Tickets (Spain) and Jock Zonfrillo from Orana (Australia) – created dishes that looked like modern art tasted like the flavour equivalent of abstract expressionism. It was truly wild stuff.

We managed media relations for the Congress and beer sponsorship for the World’s 50 Best Restaurant Awards, which was on at the same time as the Congress.  We also helped get on board MC extraordinaire Alice Zaslavsky who did a stellar job.   So, you could say we brought the whole thing together like an artfully drizzled jus. 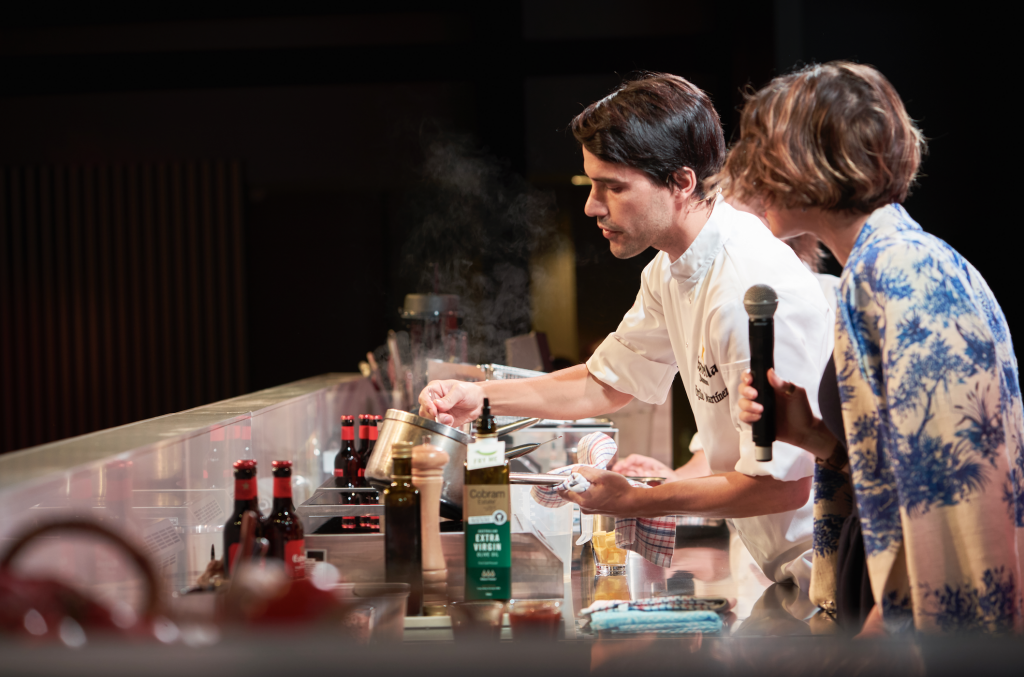 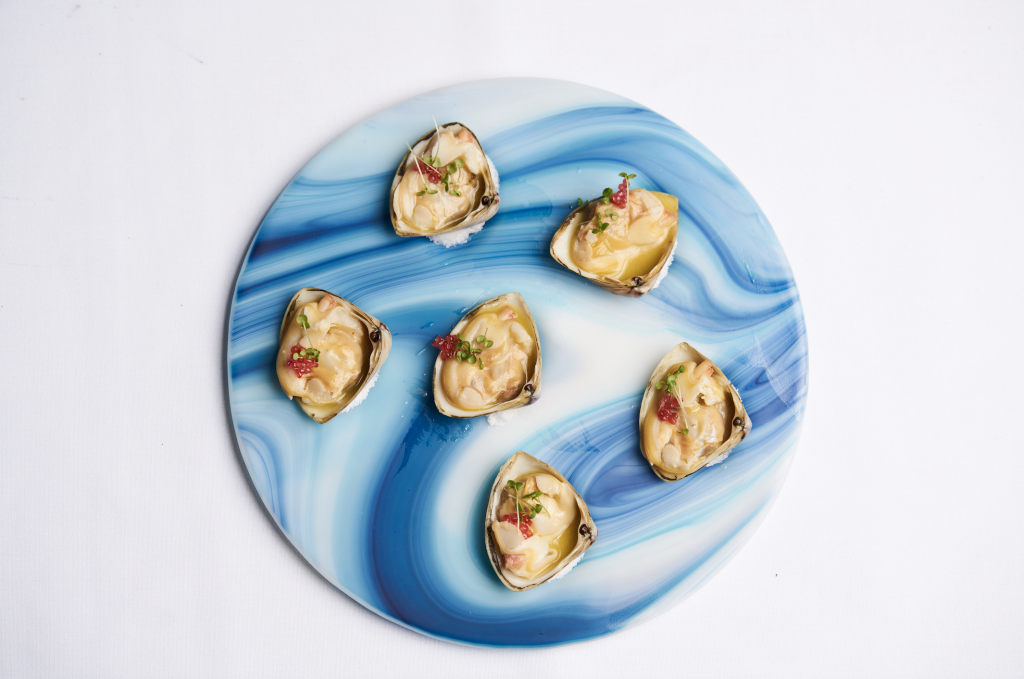 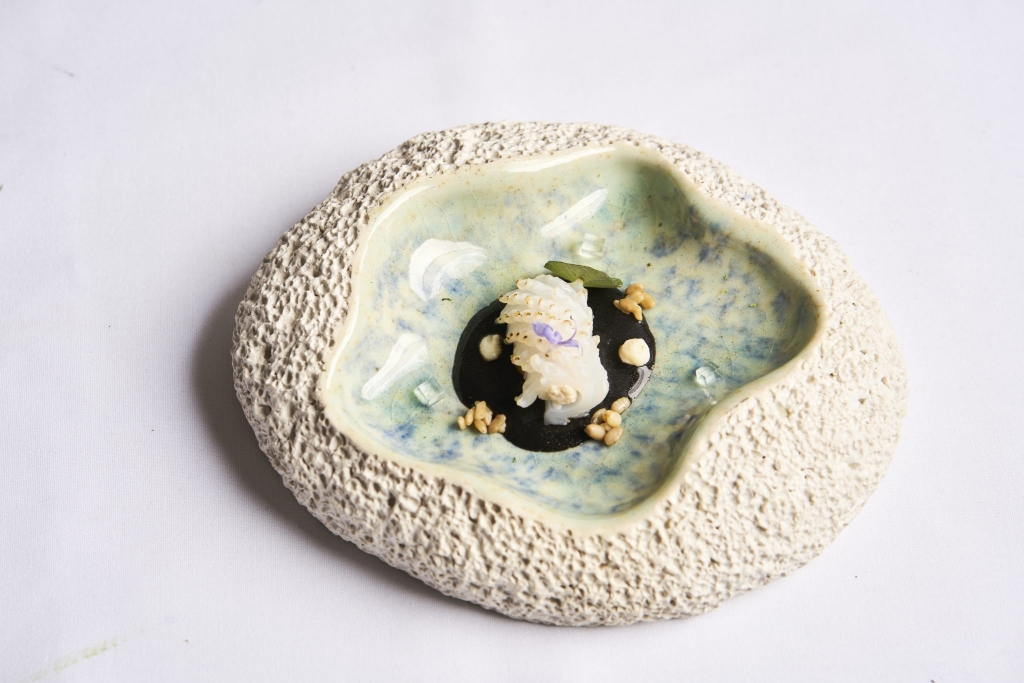 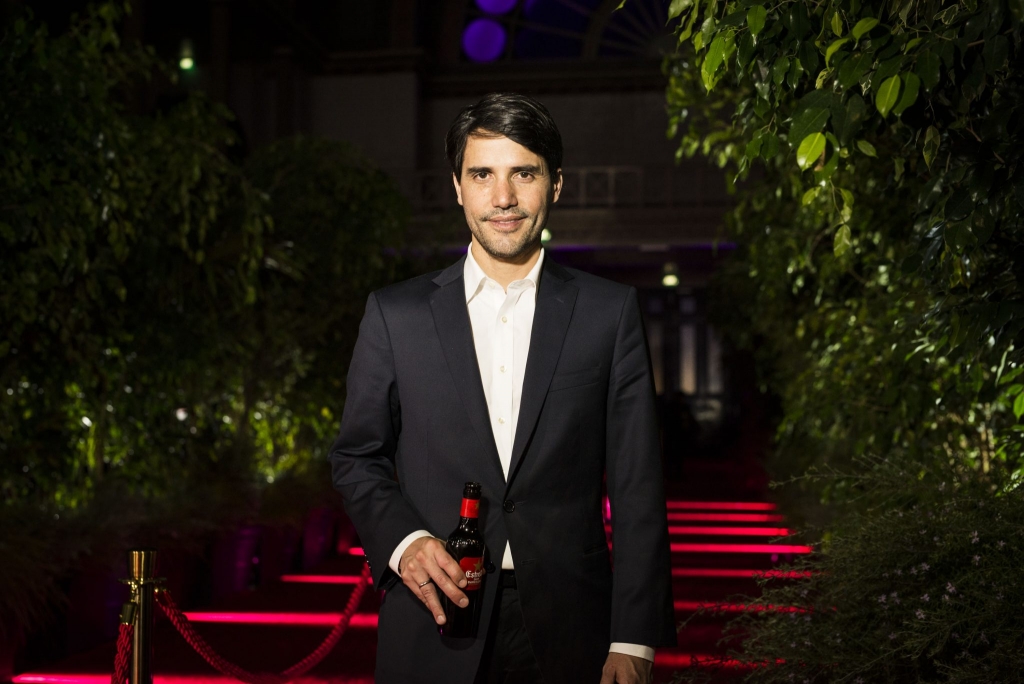 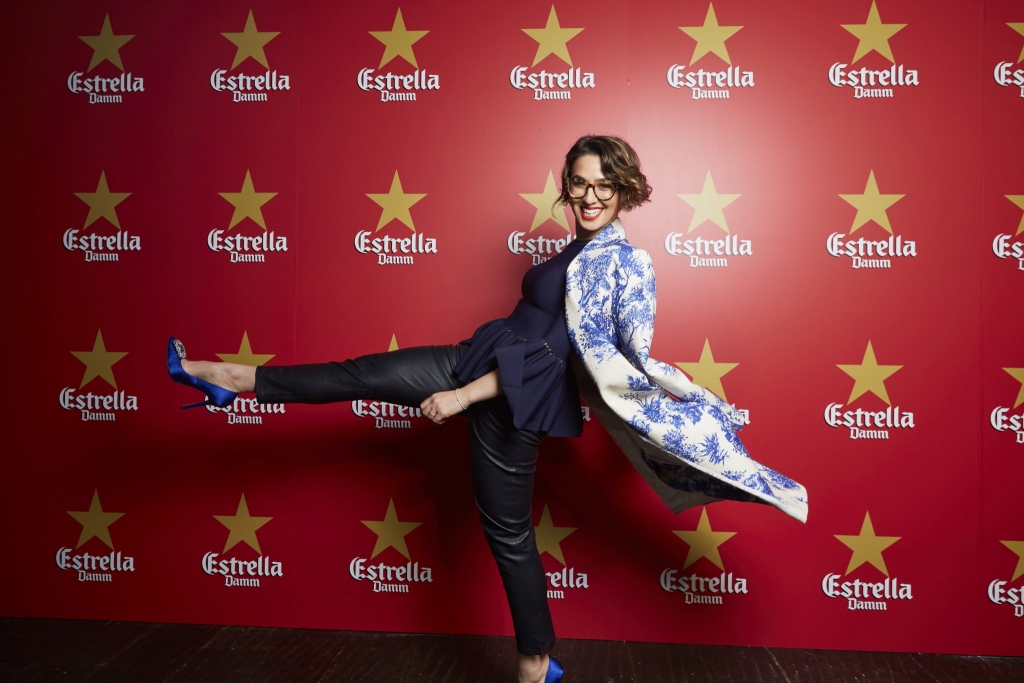